Miss C turned 11 last week and we celebrated her birthday
with some of her friends,
she chose to have a Minion light inspired party.
I say light because just a few things were minions related. 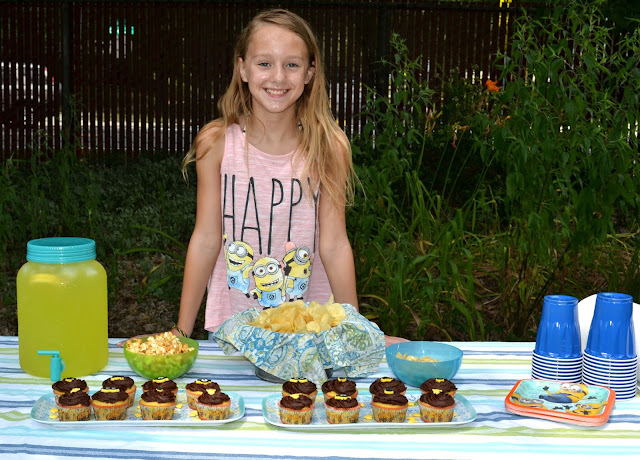 She made her own invitation from yellow cardstock and denim inspired paper,
stamping her initial on the blue band, a sophisticated take on the minion uniform. 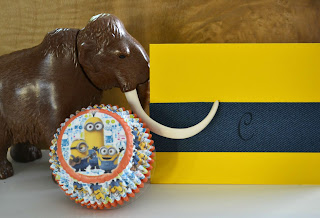 We baked some cupcakes (much easier to serve than actual cake),
yellow cake of course (from the box, my family’s favorite,
I don’t get it but it is not my bday!),
with homemade chocolate frosting, and purchased minions eyes and mouth,
the wrappers were also minions. 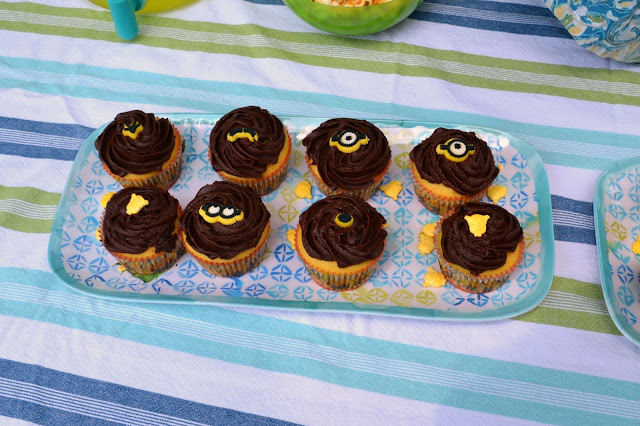 It was a much simpler party that some of her previous ones,
(which are probably simpler than many fancy people do)
like the Safari Party when I sewed goodybags, 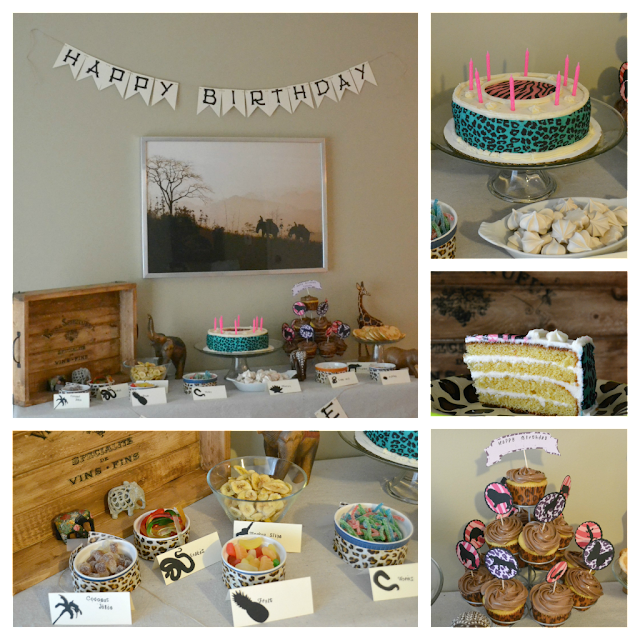 or the Paris party when I sewed Paris purses for each girl!

Like last year, her party took place at our neighborhood pool, which means no cleaning
before the parties, and easy post party clean up.
Most of the kids were nice and picked up after themselves.

Last year for her 10th birthday, Miss C. was inspired by the “teen beach movie”,
and we “copied” this party by Pink Peppermint Design,
a truly beautiful, fancy party. 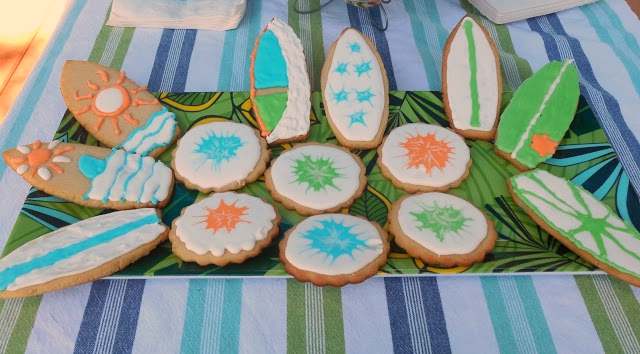 Of course we did not go all the way like in the inspiration,
we baked some surf board inspired cookies that Miss C. decorated herself, and some cupcakes.
I added some kid friendly snacks and drinks.
A few decorative accents were included to go with the color scheme
of aqua, orange and lime.
Miss C. also crafted simple invitation with the same color,
keeping it low cost and fun.
All the kids had a good time, played in the water and ate all the treats,
success all over! 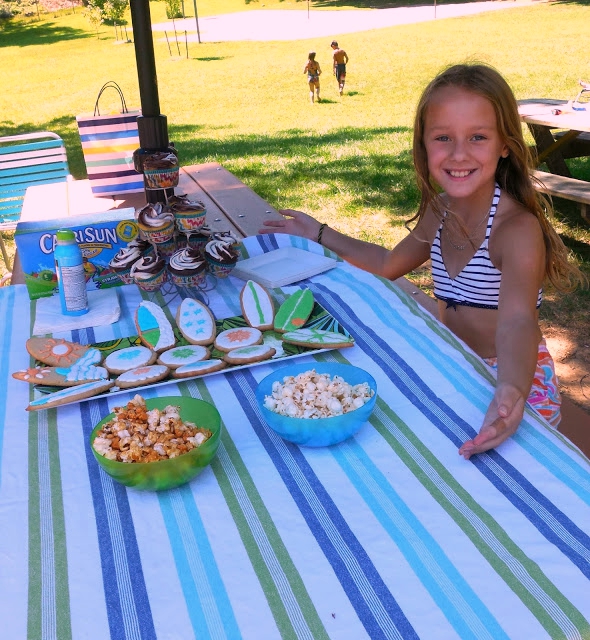 Merci pour vos commentaires, I will get back to you as soon as I can!

Can anyone have too many bunnies, really? OK, maybe, but I am not there yet! I changed my cocoa station from last winter to a spring coffee ... 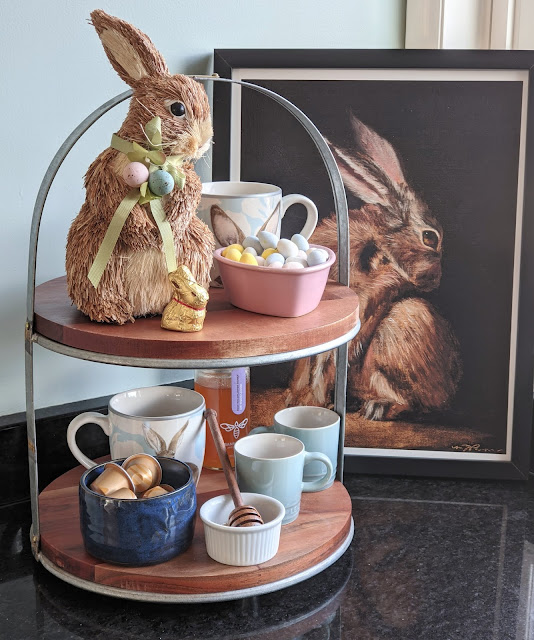 Morgane @ Bear,Dolly and Moi
Bonjour! I am Morgane, a French-American crafter, wife and mother living in the DC area. I enjoy working with a variety of supports: fabric, paper, wood, and of course more fabric! contact me at BearDollyAndMoi@gmail.com